On October 17th, Beijing time, after the 2-2 draw with Shandong Luneng in the focus of the second stage of the Chinese Super League Championship, Guoan coach Genesio attended the press conference. 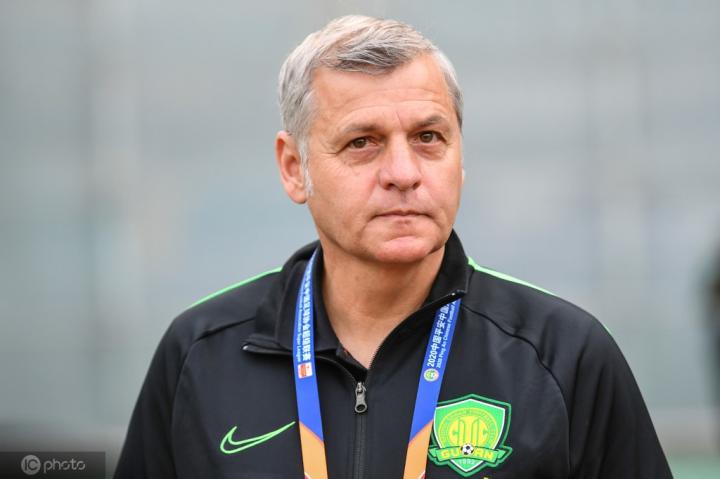 Before commenting on Bakambu, I would also like to say that it is the team that makes the individual. Every one of us did a good job, and Bakambu continued his hot state, enriched his self-confidence, and put in a lot of effort. Two goals were rewarded for him. Three or four weeks ago, we could not have imagined that Xizhe and Ogu could be on the list. But after the team's efforts, they have the opportunity to come off the bench today. Augusto finally had a barb shot, hoping they can continue their good form to the next game.

Every team will make small mistakes, and we are not lucky. When we make mistakes, our opponents always seize the opportunity precisely. We don't have to worry too much about this, the main thing is to maintain our football philosophy and play offensive football, beautiful football. We told the players before that this is like a cup match. No matter what the result is today, it will not affect the promotion. Although the score is not what we want, the content is still positive. We rest and adjust, ready for the second game.

Shandong is a tall team. Their style of play is very simple. Look for Pelle and Geddes in front to play defensive counterattacks. This has not changed much from what we expected. We pay attention to ourselves, carry forward our offensive football style, try to score more goals, and pay attention to offensive and defensive balance, not to lose too many goals. Generally speaking, I am satisfied with the content of today's game.