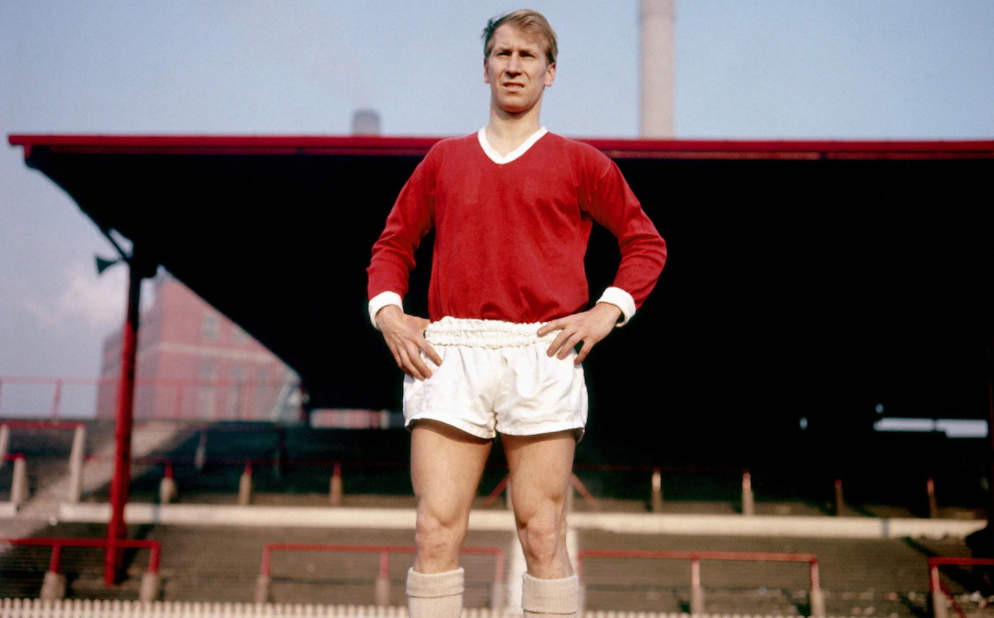 Bobby Charlton, 83, was a member of England's 1966 World Cup champion and is also recognized as the greatest football player in England history.

All three were members of England's 1966 championship team. In addition, Ray Wilson and Martin Peters, who were also champions, died in 2018 and 2019 respectively. Both of them suffered from Alzheimer's disease during their lifetime.

This news will strengthen the investigation of dementia as a potential occupational disease in the football field, and require relevant management agencies to reduce the risk of athletes’ head trauma, and provide further support to retired players and their families suffering from dementia.